Charles Saatchi takes us to the Golden Age of

– and its Beyond Belief!

Special Preview of an Exclusive Book Review for The Luxury Channel

We live in a world created by marketers. Advertising is a powerful force that has shaped our attitudes and behaviour since the beginning of the 20th century when it got into radio, and the late 1940s when it got into television.

The 1950s was a time well before the sexual revolution of the 60s and 70s, when sexism was not only tolerated, it was expected and actively encouraged, partly through chauvinistic print ads like the ones wonderfully explored in Charles Saatchi’s book “Beyond Belief …The Golden Age of Madison Avenue”. With lashings of hindsight, we’re now able to see the funny side of the ridiculously overt sexism on display throughout the ads, mainly because they now seem so incredibly dated. 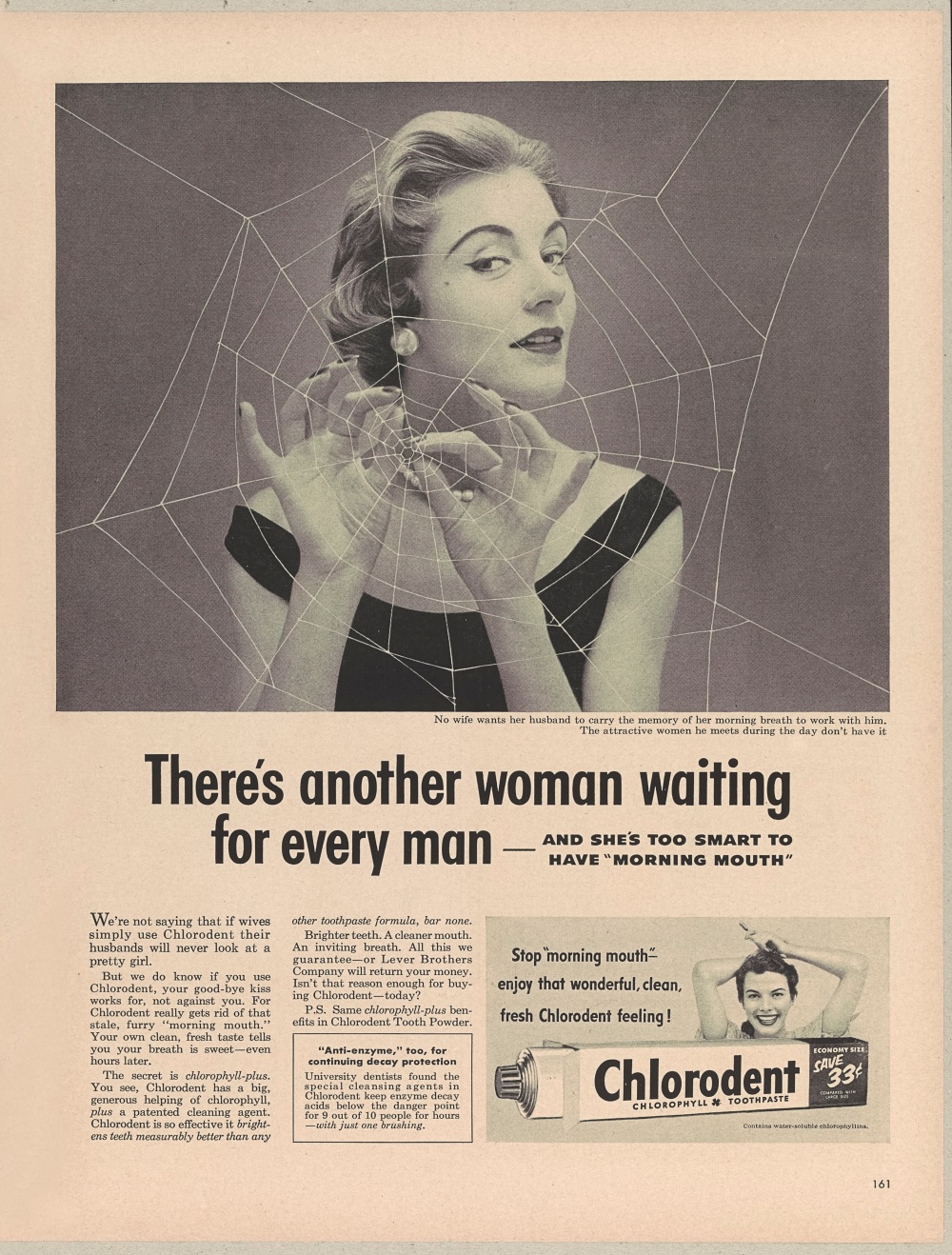 Charles Saatchi, advertising doyen and founder of the world’s most influential and famous advertising agency Saatchi & Saatchi, brings together over 100 adverts created before the industry had a conscience. He told us, “The hit TV drama Mad Men made a stylish and convincing case for a golden era of advertising in New York in the 1950s and 1960s.

The show depicted a booming post-war America awash with consumer goods and a creative and ruthless team of advertising executives, under agency boss Don Draper, charged with selling them to a newly wealthy US public. These ads stand as relics to a bygone era, one in which sexism as well as racism and other forms of intolerance were commonplace.”

Studying these print ads helps us reflect on today’s society and shows just how far we’ve come. Printing ads like the ones explored in the books, complete with their preposterous female stereotypes, would be unspeakable these days. These ads evoke glaring racism, violence, misogynistic attitudes and a lot of smoke – they show various forms of what would be termed today as “politically incorrect”.

They are all however important pieces of a not too far away history and make us realise, some things change, some things stay the same.
Fascinating.
Charles Saatchi’s book is available on Amazon :
http://www.amazon.co.uk/Beyond-Belief-Racist-Dishonest-Madison/dp/1861543727