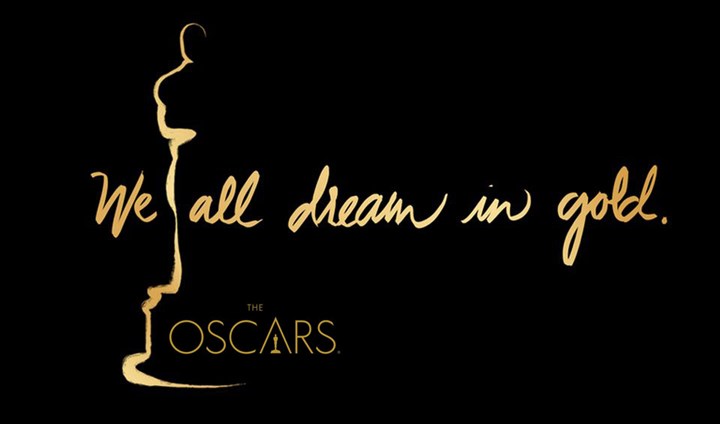 There is no better time to visit the great City of Los Angeles and to experience the glamour, than during the glorious finale of the Awards season (after the BAFTAs in London!) – here are some of our fabulous highlights :

We fell in love on arrival at the glitzy London West Hollywood Hotel, which is located moments from the Sunset strip.

With impeccable service from the staff, the tastefully classy and residential feel of the enormous rooms, which are all suites also have their own balconies and spa-like bathrooms, making you feel like you are experiencing a veritable home from home. They also all come equipped with personal wet bars, Keurig coffee makers and complimentary Wi-Fi access – and do make sure not to miss out on enjoying the panoramic city view of Los Angeles from The London’s rooftop pool.

We loved the hotel’s restaurant The Boxwood where we regularly had breakfast – and memories of home signified by not just the name but also by Garbanzo, the regal English bulldog and hotel mascot who can be found by the lobby.

We will certainly be making a return to The London – which was a truly sublime experience. 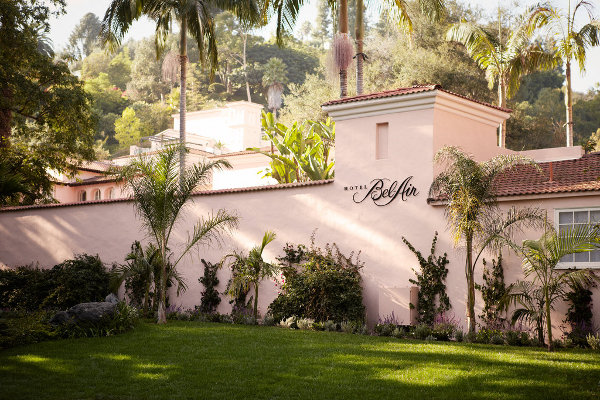 This most beautiful hotel makes you feel like you are in another era and seems entombed in an enchanted forest from your sweetest dreams. We were delighted to be given a VIP tour of the building, enjoying an intimate look at the Presidential suite which cost an eye watering £15,000 a night!

The Wolfgang Puck restaurant is fresh and very inviting. Tables are nestled next to thick vines of luscious candy-colored bougainvillea. The main seating area is under a sun-diffusing canopy, resulting in flattering, soft light as if placing diners in a well-lit Hollywood movie.

We were recommended the Lobster Cobb Salad and The HBA Original Nancy Reagan “Chopped” Salad which did not fail to impress – an absolute joy to the taste buds. Make your booking now!

The Grove isn’t your average shopping mall – it’s more like a faux street with a delightful European ambiance and colourful architectural elements reminiscent of Rodeo Drive and even Disneyland, case in point the shiny green and brass trolley that ferries visitors between the original Farmers Market and the Town Square of the Grove.

The focal point of the mall is a landscaped park area featuring a “dancing” fountain choreographed to the music of artists such as Frank Sinatra and Dean Martin. Other points of interest include The Spirit of Los Angeles, a statue by sculptor De L’Esperie, and Glockenspiel, a musical clock on the dome.

The Grove provides an extensive selection of retail stores and restaurants – which will please even the most discerning shopper and includes stores that veer toward the higher-end, such as Barneys New York, Michael Kors, and Nordstrom, there’s also the affordable options including Gap, J. Crew and American Girl, while the flagship Apple store can entertain techies for hours and bookworms will revel in the three-story Barnes and Noble bookstore.

Roger Neal’s wonderful Oscar Suite where guests were welcomed and catered for at the beautifully arranged event, which was celebrating its 20th year and did not fail to  impress.

Here are the details :

We Love The Academies! London/Los Angeles

Walking the red carpet with Alicia Vikander at the BAFTAs (London)

The Academy Headquarters Building in Beverly Hills houses two galleries which include The Grand Lobby Gallery and the Fourth Floor Gallery which offer changing exhibits related to films, film-making and film personalities.

The building includes two theaters. The first is the Samuel Goldwyn Theater, which seats 1,012, and was designed to present films at maximum technical accuracy, with state-of-the-art projection equipment and sound system. The theater is busy year-round with the Academy’s public programming, members-only screenings, movie premieres and other special activities (including the live television broadcast of the Academy Awards nominations announcement every January). The second theater, known as the Academy Little Theater, is a 67-seat screening facility.

We celebrated: (Congratulations to our friend and collaborator Alicia Vikander!)

The 88th Academy Awards ceremony, presented by the Academy of Motion Picture Arts and Sciences (AMPAS), honoured the best films of 2015 and took place on February 28, 2016, at the Dolby Theatre in Hollywood, Los Angeles. AMPAS presented Academy Awards in 24 categories. Actor Chris Rock hosted the show for the second time, having previously hosted the 77th ceremony held in 2005.

Once again taking place at the Dolby Theatre in Los Angeles, California it was one of the most competitive Oscars in recent memory, with The Revenant, The Big Short, Spotlight and even Mad Max Fury Road being serious contenders for major trophies.

Here are all the big winners of the night :